On Friday, the Fifth District Court of Appeal issued a revised opinion in a closely-followed case, Singh vs. Walt Disney Parks and Resorts, a property tax appeal involving the 2015 assessment of Disney’s Yacht & Beach Club property. In its prior opinion, issued in June, the three-judge panel held that the valuation method employed by the Orange County Property Appraiser, a highly-scrutinized method known as “Rushmore,” was illegal in Florida because it failed to exclude the value of nontaxable, intangible business value from the appraisal. The sweeping conclusion by the appellate court—that Rushmore was patently illegal in Florida—promised to be a death knell to the appraisal method in the state, as previously reported.

Upon rehearing, the appellate court rolled back its categorical rejection of Rushmore—instead ruling that the application of Rushmore was illegal as applied in the Disney case. By limiting its analysis to the Disney case, the revised decision better aligns with the record on appeal and the relief the parties actually sought. Although amicus curiae appearing in favor of Disney had suggested that Rushmore be rejected globally, neither of the parties to the appeal requested such relief.

The revised decision does not signal that Rushmore will be widely adopted statewide. Remaining in the opinion is legal analysis that discusses the infirmities in the Rushmore method, and how it may not pass constitutional muster. Appraisers who continue to employ Rushmore to value hotel and resort properties in the state are certain to face challenges and litigation based upon this analysis.

Furthermore, the revised decision did not alter the court’s initial analysis related to ancillary income at resort-style hotels, which was the other significant result. The Orange County Property Appraiser is required to determine ancillary income (non-room income) by evaluating what the space would be rented for to a third-party, not based on how much revenue that particular space (restaurant; spa; banquet; etc.) brought in throughout a given year.

The revised appellate court decision can be found here.

Lowndes attorneys Jennifer Dixon and Brendan Lynch authored an amicus brief that was submitted in the case on behalf of the Central Florida Hotel and Lodging Association. If you have any questions about this case, or questions about your property taxes in Florida, please reach out to one of authors or to the members of our Property Tax Group. 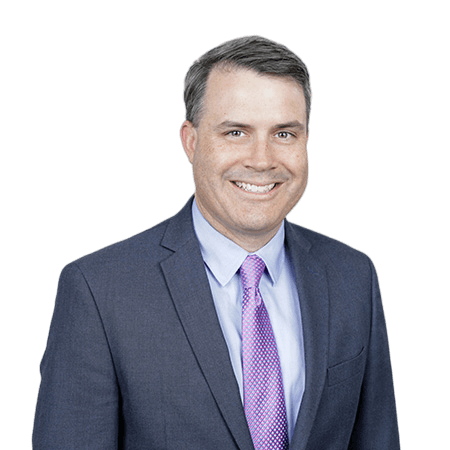 A Virginia native originally with aspirations to become a journalist, Brendan Lynch fell in love with Florida and has made it his home since 2005. He represents both commercial and residential property land owners, as well as tenant business owners, in issues of property tax valuation and eminent domain/condemnation.

Typically, the eminent domain cases involve a governmental entity (Florida Department of Transportation, county, city, expressway authority, or other state agency) or private utility with condemnation powers seeking to take land from the property owners. Interestingly, Brendan has also represented condemning authorities on special projects – bringing a perspective from both sides of the table.

Brendan’s love for his adopted hometown of Orlando is reflected in his commitment to the community and its cultural diversity. A long-time advocate for the arts and current Chair of the United Arts of Central Florida’s Board of Directors, Brendan recently helped steer the largest Collaborative Campaign in the organization’s history (over $3M). He has also served in leadership roles for the Adult Literacy League, the Orange County Teen Court, and the Heart of Florida United Way. 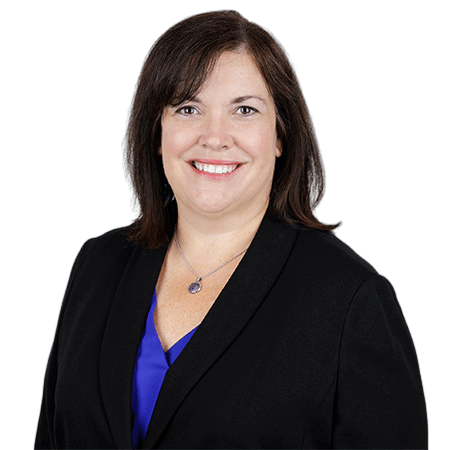 Jennifer R. Dixon is a pragmatic problem-solver. A shareholder in the firm’s Litigation & Trial Practice Group, she enjoys working closely with clients to determine the best solutions for their business or personal needs and strategizing how to achieve the best outcome possible.

An experienced and versatile civil litigator, Jennifer innately understands when an issue must be decided by a jury or a judge. She is also a certified mediator who recognizes when creative solutions can be used to effectively resolve a dispute on the parties’ terms. Whether in the courtroom or at the settlement table, Jennifer is a zealous advocate who works tirelessly on behalf of her clients.

Jennifer handles most of the firm’s civil, family law, and probate appeals on behalf of litigants and amicus curiae. She has successfully defended judgments and obtained reversals in both state and federal appellate courts. She is also experienced handling administrative appeals before the Florida Division of Administrative Hearings.

The depth and diversity of Jennifer’s legal experience affords her perspective in working with clients across all industries with varying legal needs.