Biden Set to Extend Federal Moratorium on Evictions Through March 31

President Joe Biden has asked the Centers for Disease Control and Prevention (CDC) to extend a federal moratorium on residential evictions for the nonpayment of rent until at least March 31. The federal moratorium, initially issued in September of last year, banned residential evictions through the end of 2020. Congress extended the moratorium through the end of January as part of the stimulus bill it passed in December.

At inception, the moratorium was based on the 1944 Public Health Service Act. But many have challenged whether the CDC had the authority to broadly suspend rent payments for over 40 million rental units. Additionally, landlords have argued that the moratorium detriments their ability to pay their own mortgages on their rental properties.

An estimated 12% of homeowners with mortgages are currently late on their payments, while 19% of renters are behind on theirs. Even so, Biden is now calling on Congress to pass further legislation extending the moratorium through September, and advocates are pressuring lawmakers to pass additional rent relief. Biden has asked the Department of Housing and Urban Development, the Department of Agriculture, and the Department of Veterans Affairs to extend foreclosure moratoriums for federally guaranteed mortgages until March 31. Biden has also asked the Federal Housing Finance Agency, which already extended its foreclosure and eviction moratoriums until February 28, to extend its moratoriums even further. 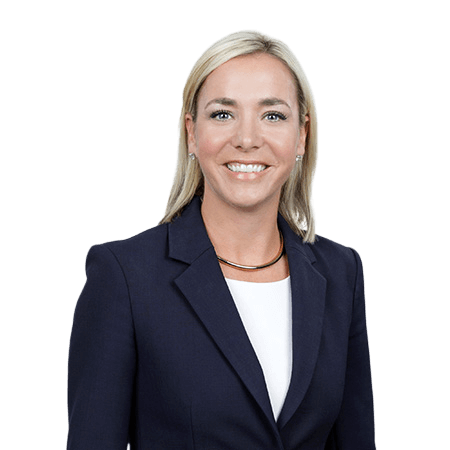 In her practice, Rebecca routinely represents private and public clients in matters including commercial, land use, trade secrets, employment, breach of contract, commerce clause, and divorce and prenuptial agreement disputes, among others.

Rebecca has provided developers and clients with legal counsel and representation in Section 70.51 mediations. Her experience in land use and environmental dispute resolutions offers a unique benefit to clients navigating the alternative dispute resolution process following denial of a development order, zoning approval and other land use matters around the state.

Prior to joining Lowndes, Rebecca practiced in New York City with a large international firm, primarily in the area of securities litigation.