Buying a Distressed Residential Subdivision: Are You Getting In Over Your Head?

There are many ways to acquire a distressed residential subdivision for what may seem to be a bargain price.  Whether an investor is buying the property at a foreclosure sale or purchasing a defaulted mortgage loan on the property, issues may exist that, if known at the time of purchase, would affect the price.  While most developers and builders who make these types of acquisitions are aware that distressed properties frequently require the performance of deferred maintenance, some problems are not so readily apparent.

When a subdivision developer who still has control of the homeowners’ association (HOA) experiences financial trouble, it is not uncommon for the first casualty to be the operation of the HOA.  Non-functioning HOA’s can result in a multitude of problems, including failure to fund the HOA’s operating and reserve accounts, absentee directors and officers, and neglected common facilities, to name a few.  While some issues may be relatively easy to fix, some require much more effort (and money) than one might expect.

A failed developer in control of an HOA may not comply with its obligation to cause the HOA to fund ongoing operations, or reserve accounts for future repairs. Even if the HOA is collecting assessments from homeowners, it is possible (if not likely) that the developer is neither funding HOA budget deficits nor paying assessments to the HOA on Lots that it owns.  This can mean that HOA common areas such as private roads, clubhouses, pools, retention ponds, entry features and other amenities may be in need of serious repairs, without adequate funds available to pay for them.  While improperly maintained common areas can be readily observed by a prospective purchaser, reserve funding obligations may be overlooked.   Even if common areas have been maintained, it is possible that either the Florida HOA statutes or the HOA’s governing documents mandate the funding of reserve accounts for future repairs.  If these accounts are not adequately funded, a successor developer purchasing a failed subdivision could be liable to fund them.

If the failed developer has not been funding HOA operations, it may be that the HOA has been administratively dissolved by the Florida Division of Corporations for failure to file its annual reports.  Reinstatement of the HOA can require the payment of back filing fees to the state, and will require the election (or appointment) of new Directors, who then must appoint officers, as discussed further below.  It is not unusual in these instances for the HOA’s legal and accounting records to be unavailable, making it more difficult to recommence HOA operations.  Any HOA business that the failed developer purported to conduct without holding the required Board of Director meetings or that occurred during a period that the HOA was dissolved can be challenged by any disaffected homeowner.

A purchaser of a failed subdivision may or may not be entitled to control the HOA by appointing a majority of its Board of Directors.  This will depend on whether the purchaser acquires the failed developer’s right to do so under the terms of the Declaration of Covenants governing the subdivision.  This right is part of what are typically called “Declarant rights” under the Declaration, which can include other valuable rights that a purchaser may want, such as the right to have and grant easements throughout the subdivision, the right to fund HOA budget deficits instead of paying full assessments on its Lots, the right to unilaterally amend the Declaration (subject to statutory constraints), and the right to annex additional land into the subdivision.  These Declarant rights are not generally transferred by the mere change of ownership of the subdivision, but have to be specifically assigned or foreclosed upon.  Without them, a purchaser may have difficulty operating the subdivision’s HOA and completing and/or selling out the subdivision.  For example, if a purchaser does not acquire the Declarant’s right to appoint a majority of the Board of Directors of the HOA, it may be necessary to call a meeting of all Lot owners in order to recall absent directors and elect a new Board. Although a purchaser may own enough Lots (and therefore control enough votes) to achieve the desired outcome at an owners’ meeting, the process can be time-consuming and require the purchaser and HOA to incur attorneys’ fees, not to mention giving the other Lot owners a forum to lodge complaints about the subdivision and the HOA.

Another common occurrence in failed subdivisions is that permits may be in the failed developer’s name, and may be expired.  Such is often the case with permits applicable to the construction and operation of the subdivision’s surface stormwater management system, which requires the issuance of two consecutive permits by the applicable Water Management District (WMD), one for the construction phase (issued to the developer) and one for the operational phase (issued to the HOA).  If permits are expired, or if an operational permit in the name of the HOA was never obtained, then the arduous process of obtaining the necessary permits from applicable governmental authorities must be undertaken.  Additionally, an application for issuance of an operational permit by a WMD will trigger an inspection by the WMD with the potential to uncover all sorts of problems with the stormwater management system.

Another potential issue that can easily go unnoticed is burdensome contractual obligations binding on the HOA.  Some developers have been known to cause an HOA that they control to enter into contracts for services with other entities that the developer also controls.  Sometimes these contracts require the HOA to pay the developer’s affiliates exorbitant amounts.  In these instances, even after the developer no longer owns any part of the subdivision, the contracts in favor of its affiliates may still be binding on the HOA.  While it may be possible for a purchaser taking over a subdivision to obtain relief from these obligations, it can easily take a lot of time and attorneys’ fees to do so.  If it is not possible to do so, the purchaser will need to account for its share of these HOA’s obligations that may be attributable to the Lots the purchaser is acquiring.

The potential issues facing a purchaser of a failed subdivision are numerous.  If a subdivision HOA is inoperable, directors are absent, permits are ineffective, records and reserves are not maintained, or the original developer still retains significant rights under the Declaration, expensive and time-consuming remedial actions may be necessary in order to for a purchaser to successfully complete and sell out the subdivision.  Identifying these issues before a purchase allows a developer or builder to make an informed decision about whether the property will be a good investment, and negotiate the price accordingly.  Before acquiring a distressed residential subdivision, it would be prudent to have a real estate lawyer review the Declaration, the HOA’s governing documents, the subdivision’s permits and other entitlements, and the HOA’s contractual obligations, in order to determine what challenges stand in the way of realizing the goal of turning that acquisition into a profitable investment. 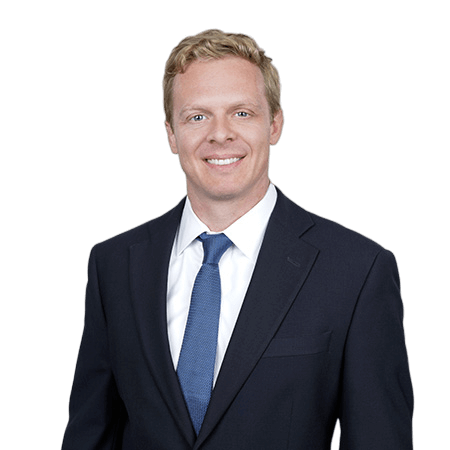 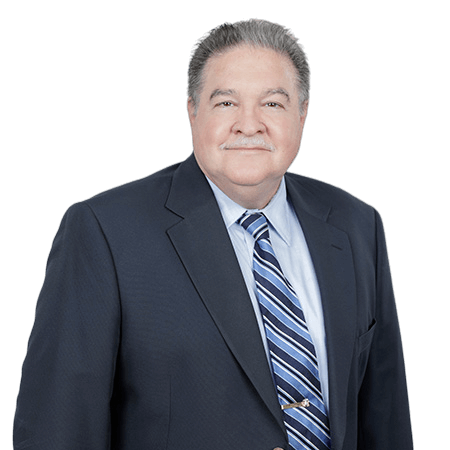