Florida Must Now Take Responsibility for Water Management: The Supreme Court Finds Florida at Fault in the Collapse of Florida’s Oyster Industry

By: Richard S. Dellinger
For decades, Florida blamed declining oyster harvests on the State of Georgia. And, for decades, Florida’s elected officials convinced the public they were not at fault. These theories were rejected, in total, by the United States Supreme Court, last month. And, Florida can no longer avoid its own responsibility for the damage caused to the famous Florida “colossal” oyster industry.
On April 1, 2021, a unanimous United States Supreme Court found that Florida failed to prove that Georgia’s alleged overconsumption of the upstream rivers leading into the Apalachicola Bay caused harm to Florida’s oyster fisheries or Florida’s wildlife and plant life. The Opinion, written by Justice Amy Coney Barrett, adopted the findings of Special Magistrate Judge Paul Kelly who reviewed the evidence from five weeks of trial, 18 months of discovery, oral argument and numerous legal briefs. While the court found that Florida had failed to prove that Georgia’s alleged overconsumption of the upstream tributary waters contributed to the collapse of Florida’s oyster industry, the court did caution Georgia that it had “an obligation to make reasonable use of basin waters in order to help conserve that increasingly scarce resource.”  But in her ruling, Justice Barrett adopted findings which faulted Florida’s own conduct in the collapse of Florida’s largest oyster habitat. Specifically, the Court found that Florida was to blame because Florida failed to limit harvesting and failed to re-shell the oyster beds.
Geographical Background
Apalachicola Bay is a 208-square-mile shallow estuary located along the Big Bend region of the Florida Panhandle. Apalachicola Bay is in the northeast Gulf of Mexico and is protected from the Gulf of Mexico by narrow barrier islands. Apalachicola Bay has historically been the primary source for oyster harvesting in Florida. 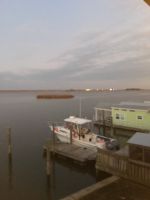 The ACF Basin
Credit:  Bosman Martin, ResearchGate.net
The ACF Basin is compromised of the Chattahoochee River and the Flint River. These rivers originate in North Georgia and supply water to Georgia before flowing into Apalachicola Bay. The Chattahoochee River provides water supply to the Atlanta area. The Flint River provides water for agricultural irrigation in southwest Georgia. The flow of water in the ACF basin is regulated through a series of reservoirs and dams constructed and maintained by the US Army Corps of Engineers.
History of Florida Oyster Production
Oysters have been harvested from Apalachicola Bay since the area was first inhabited by the native Apalachicola people, a part of the Muskogean tribe of Florida. In mid-1850, Apalachicola Bay oysters were commercially harvested and sold throughout the United States. In 1850, the oysters were packed in barrels and shipped aboard steamers to markets all across the United States. With the introduction of pasteurization, in 1885, the market grew exponentially. By 1973, the oyster industry was worth $1.35 million to the State of Florida and 87% of Florida’s oysters came from the Apalachicola Bay. By 2010, Florida’s oyster industry was valued at approximately $10,000,000 and Florida provided 10 - 15% of the nation’s oyster supply. Ninety percent of the oysters produced in Florida come from Apalachicola Bay. In 2010, there were 1,200 licensed oyster harvesters and 25 oyster processing houses in the Apalachicola area. And, in 2010 around 3,000,000 pounds of oysters were harvested from Apalachicola Bay. 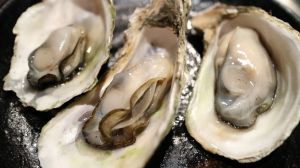 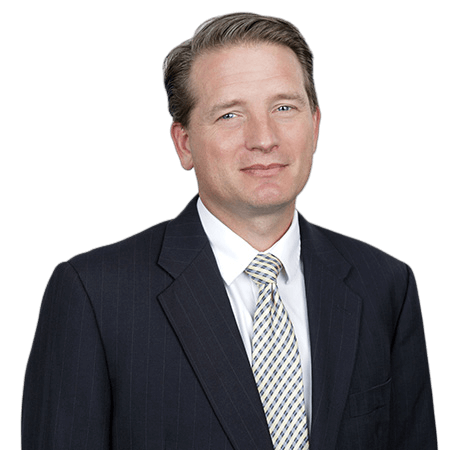 In addition to serving as lead counsel, he frequently serves as local counsel for out of state law firms engaged in litigation in Florida.