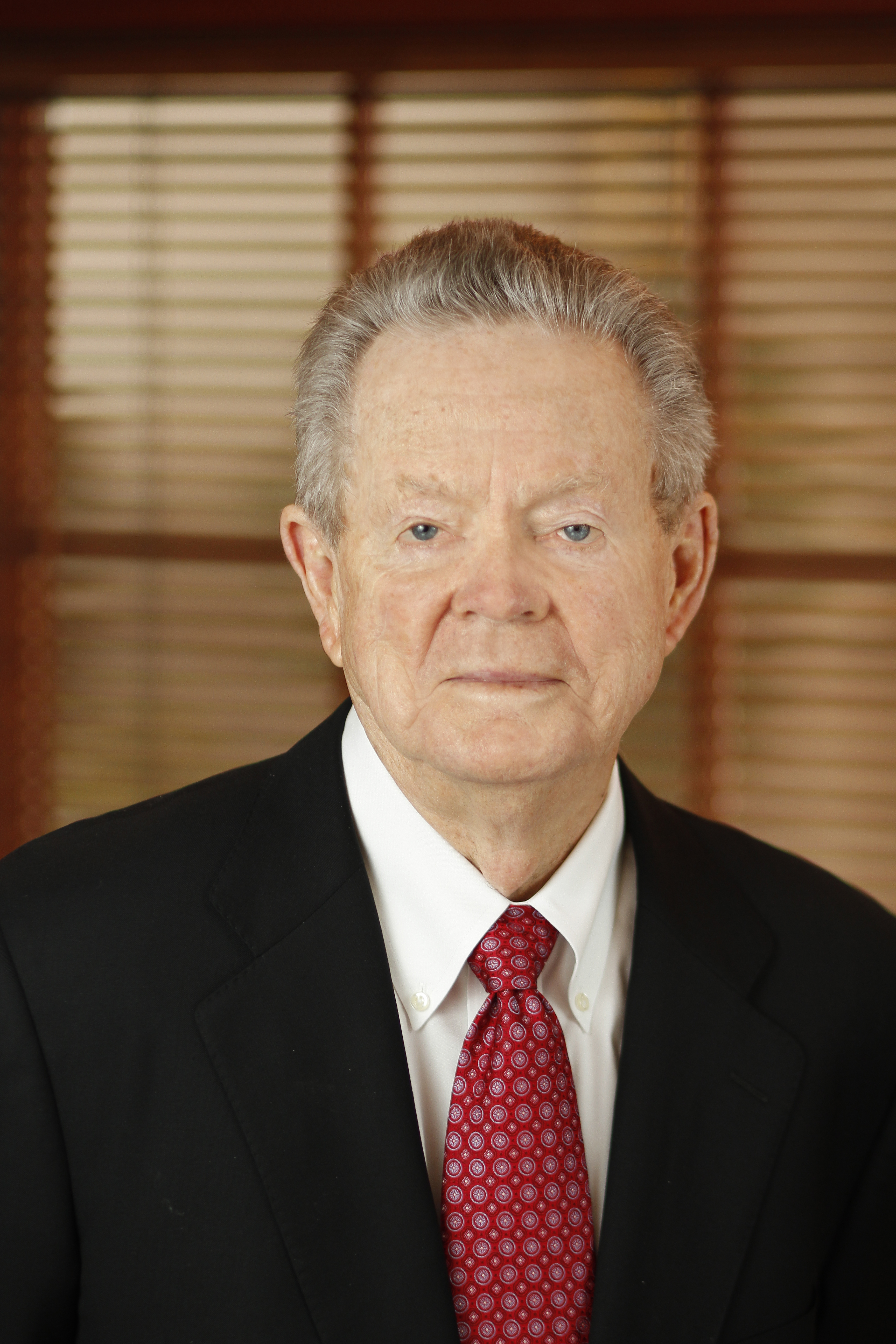 The attorneys and staff at Lowndes are deeply mourning the loss of our Founding Shareholder and dear friend John F. Lowndes, who passed away on February 12, 2021, from heart complications. He was 90.

Born January 1, 1931, in Medford, Massachusetts, but raised in Durham, North Carolina, John moved to central Florida following his service in the United States Marine Corps and graduation from Duke University with Bachelor of Arts and Juris Doctor degrees. He, along with three other partners, started the firm that would later become Lowndes, Drosdick, Doster, Kantor & Reed, P.A., in a leased office space in downtown Orlando in 1969. The firm would grow to become one of Florida’s largest law firms, with its landmark headquarters located on North Eola Drive and additional offices in Melbourne and Mount Dora.

Over his long and distinguished legal career of more than 50 years, John focused his practice on real estate transactions, development and finance. He partnered with builders Lester Mandell, Lester Zimmerman and Jack Lazar in Greater Construction Corp., a development company that was sold in 2005 to nationally traded Meritage Homes. He represented lenders and major real estate developers and played an integral role in shaping Orlando and the surrounding area into the vibrant region that it is today. An unparalleled teacher, mentor and inspiration to the firm’s attorneys and staff, he set the standard for client service and demonstrated a commitment to the community, setting an example for which the firm has become known. Despite his busy law practice, John found time to chair the boards of the Orlando Museum of Art, Winter Park Memorial Hospital (now AdventHealth Winter Park), the Winter Park Health Foundation, the Friends of the Mennello Museum, the UCF College of Business Administration and the UCF Foundation.

A passionate supporter of the community and the arts, John and his wife, Rita, created a legacy of service and giving to numerous local organizations, including a generous contribution that led to the construction of the John and Rita Lowndes Shakespeare Center. John had a quick wit and great sense of humor, but will best be remembered for his love of his family and friends, dedication to his clients and the firm and his commitment to the local community. John will be missed by so many.