Lessons from a Celebrity Divorce: The Importance of a Prenuptial Agreement

Celebrity divorces are always a fascinating topic. Over the last year, you may have seen news reports concerning Kelly Clarkson’s divorce from her husband that discuss the couple’s purported prenuptial agreement. Most recently, reports indicated that the music star was ordered by a judge to pay approximately $200,000 per month to her husband in temporary spousal support and temporary child support.

You may wonder why Clarkson would be required to pay such a hefty sum – or any support at all – if in fact there is a valid prenuptial agreement in place. You may ask, "Isn’t the purpose of such an agreement to keep one from having to pay spousal support?" Interestingly, if their divorce was pending in Florida, a similar result may have occurred. The reason as to why centers around the following key term: “temporary.”

Specifically, under current Florida law, there are certain rights and interests that may not be waived in a prenuptial agreement. Among these is temporary spousal support, even if, ultimately, a prenuptial agreement is enforced and, with it, a waiver of all future spousal support once the divorce is final. The reason, centered on long-standing public policy in Florida, stems from a 1972 Florida Supreme Court case (Belcher v. Belcher, 271 So. 2d 7), where the court held that, until the divorce decree is entered by the court (thus legally ending the marriage), support owed from one spouse to another cannot be waived, so as to protect the needy spouse.

While Florida law regarding prenuptial agreements has evolved over the years, including to enforce waivers of spousal support contained in a valid nuptial agreement, Florida law continues to allow a needy spouse during the divorce proceeding to seek and receive temporary support prior to the divorce judgment being entered. See, e.g., Lashkajani v. Lashkajani, 911 So. 2d 1154 (Fla. 2005).

Similarly, there are other rights and interests in Florida that, for similar public policy reasons, also cannot be waived in a prenuptial agreement, such as child support and child timesharing (the latter of which requires the court to determine the best interests of the child at the time of the divorce).

What this recent celebrity divorce highlights, however, is the importance of nuptial agreements, particularly for high-net-worth individuals. Without a valid nuptial agreement, a spouse engaged in a divorce could face significant, long-term financial obligations like spousal support, which otherwise could have been waived or limited. Additionally, a nuptial agreement can protect a spouse’s assets and income earned during the marriage from being subject to division in the event of divorce. 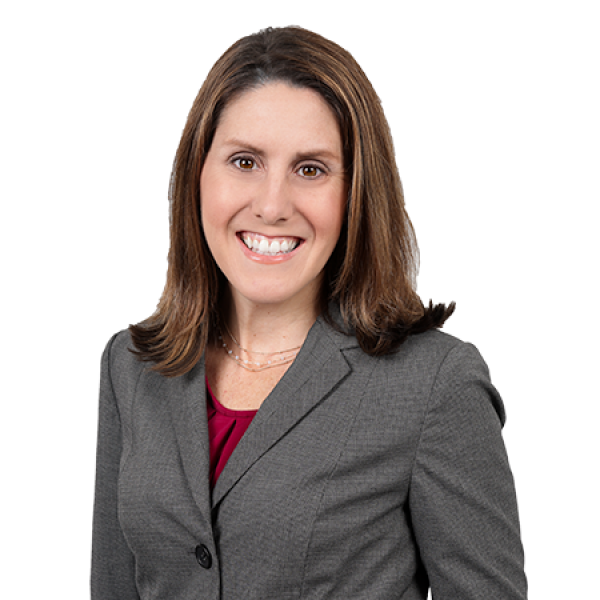