Orange County School Board Declares It Will No Longer Enter into CEAs; Developers Must Rely on Joint Approval Process

On June 23, 2020, the Orange County School Board voted to approve its “Declaration Relating to the HB 7103 Impact on School Overcrowding Mitigation,” which declared that the School Board will no longer enter into Capacity Enhancement Agreements (CEAs) with developers. Instead, developers must utilize a “joint approval” process from 2004 that has never been used.

The Declaration is the School Board’s latest attempt to reconcile the County’s Charter with HB 7103, which was passed by the Florida Legislature and signed into law in 2019. In Orange County, Capacity Enhancement Agreements were devised as a means of satisfying a Charter provision prohibiting the approval of a developer-initiated comprehensive plan or rezoning for development where school capacity is not available.

In effect, HB 7103 eliminated CEAs as a method of meeting capacity created by new development. Under HB 7103, local governments must give dollar-for-dollar impact fee credits for “any contribution” related to public education facilities. As a result, any capacity added under a CEA would be entirely offset by impact fee credits to the developer. In response, the School Board has not entered into any CEAs since HB 7103 became law.

For more information about the impact of the School Board’s Declaration, contact Lowndes’ Land Use, Zoning & Environmental Group. 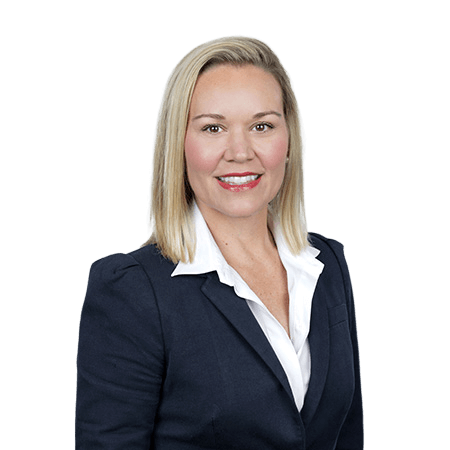 As early as sixth grade, Becky advocated for the causes she believed in. Her concern about nuclear waste and water contamination in her hometown of Dothan, Alabama – and her thorough research – promoted her to press a state legislator with questions in the school auditorium. Having grown up in the South, Becky got in trouble for questioning authority – yet that life experience served her well.

After clerking for a federal judge in Washington, D.C., Becky landed in Orlando, quickly building a reputation at Lowndes for being thorough, outspoken, and a tireless advocate for clients. She ultimately found her niche in land use, collaborating with architects, transportation engineers and local governments to move her clients’ projects – and Central Florida – forward. Becky became one of the youngest female shareholders at the firm. Today, she is Chair of the Land Use, Zoning and Environmental Group.

Undoubtedly, Becky’s diligence, activism and Southern charm were responsible in part for her appointment as chair of the Urban Land Institute (ULI) of Central Florida District Council, a global multidisciplinary real estate organization with more than 40,000 members dedicated to the responsible use of land, and creating and sustaining thriving communities. 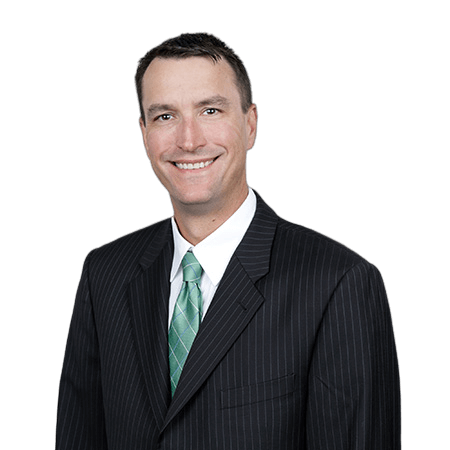 Jonathan Huels has a broad background in environmental law, land use and zoning. He works with local governments and other federal and state regulatory authorities to address the needs of his clients related to environmental permitting and compliance, brownfields, petroleum and hazardous waste assessment and remediation, zoning, comprehensive plans, concurrency, Developments of Regional Impact (DRI's), golf course and other types of property redevelopment, due diligence, and property rights.

A member and past chairman of the City of Orlando's Municipal Planning Board, Jonathan is also a past member and chairman of the Orange County Environmental Protection Commission. In addition, Jonathan previously served on the Executive Council of the Environmental and Land Use Section of The Florida Bar from 2014-2020. He is an active member of the Coastal Conservation Association.

Prior to attending law school, Jonathan worked as a research scientist with the South Florida Water Management District. 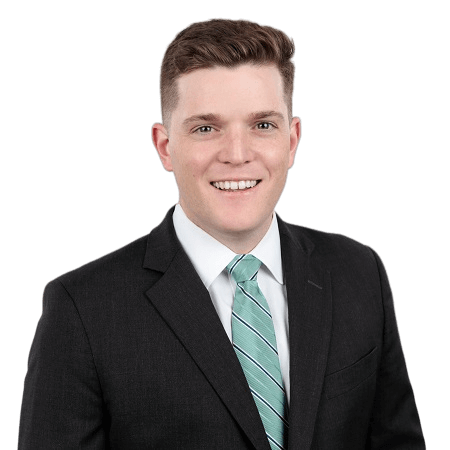 McGregor works with local governments and other regulatory authorities to address the needs of clients related to environmental permitting and compliance, zoning, comprehensive plans, concurrency, site plan approval, variance and waiver requests, due diligence, and property rights. As a member of the firm’s Renewable Energy Group, McGregor assists clients with permitting and development in the growing renewable energy industry.

With a background in land use and business litigation, McGregor previously worked for other law firms where he focused on the representation of Florida businesses and business investors.