In a 6-3 decision, the United States Supreme Court today issued a temporary stay of the OSHA Emergency Temporary Standard (ETS) requiring employers with 100 or more employees to implement a policy requiring, among other things, that its employees be vaccinated against COVID-19 or test weekly and wear facemasks in the workplace.

The Supreme Court’s stay of the ETS relieves large employers from compliance with the ETS. OSHA had already begun enforcing the ETS on January 10, 2022, although it had delayed enforcement of the weekly testing requirement for unvaccinated employees until February 9, 2022.

Today’s ruling means that large employers which had already rolled out their policies and were preparing to comply with the weekly testing requirement can pause their efforts unless they choose to continue, subject to any state or local laws.

Is the OSHA ETS Dead?

The Supreme Court’s temporary stay means that the Court believes the parties who are contesting OSHA’s authority to issue the ETS will prevail on the merits in the lower court. The ETS is suspended from taking effect pending the Sixth Circuit’s resolution of the question as to whether OSHA has the ability to issue the ETS.

While it is possible the Sixth Circuit may ultimately find that OSHA has the authority to issue the ETS, it seems unlikely given the language in the majority opinion from the Supreme Court today. Nevertheless, while employers need not take steps to comply with the ETS now, it is possible the ETS may be resurrected. Employers should save their work, so to speak, and monitor the status of the litigation, which is back before the Sixth Circuit.

Now, healthcare facilities nationwide that participate in Medicare and Medicaid must comply with the CMS Rule. Previously, CMS had set a January 27, 2022, deadline for Phase 1 implementation in states where the CMS Rule had not been stayed, followed by a February 28, 2022, deadline for Phase 2 implementation. Whether CMS will revise these deadlines given that the stay has been lifted nationwide remains to be seen.

Lowndes will continue to provide updates as legal developments occur and remains available to answer questions in the meantime. In the meantime, please contact any Lowndes Labor and Employment Law attorney to discuss and strategize about the approach that your business will follow as you navigate this federal regulatory and state statutory maze. 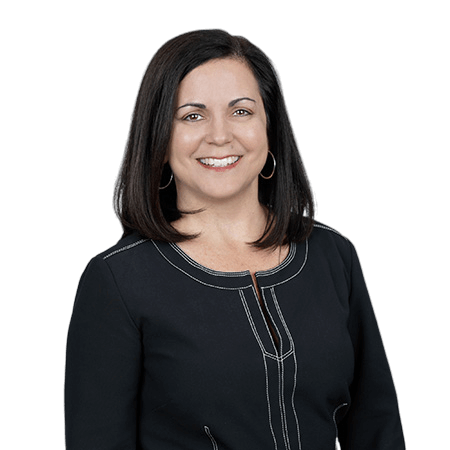 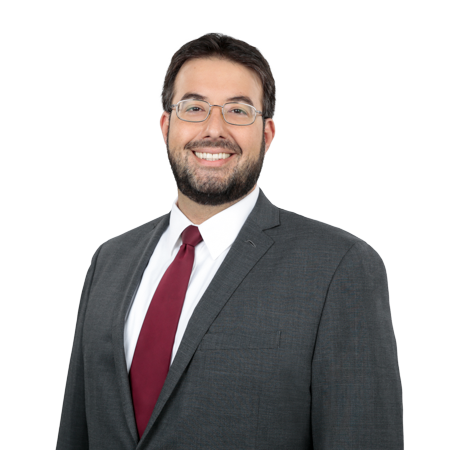