Treatment of IP Licenses in Bankruptcy

As intellectual property becomes a more important part of commerce, the question of how IP licenses are treated in bankruptcy is of more interest to companies negotiating such licenses.

If a debtor licensee wishes to assume the license, things become a little more complicated.  The Bankruptcy Code generally provides that a provision that bars assignment of a contract is not enforceable, unless state law would prohibit assignment of the contract even without such a provision.  Most states do preclude an IP licensee from assigning the license if the agreement is silent on the topic.  Thus, in all likelihood, the debtor will not be able to assign the license even in bankruptcy, unless the license agreement states that the license is assignable.

An issue that has arisen in the courts is whether a debtor licensee may assume the license in bankruptcy provided that it is not planning to assign the license.  Some of the appellate courts have held that unless the contract expressly allows the licensee to assign the license, the debtor may not assume the license, irrespective whether the debtor is planning to assign it.  However, because other appellate courts have held that the debtor may assume the license in that instance, and is only barred from assigning the license, the Supreme Court will probably ultimately have to decide that issue.  The Eleventh Circuit (which has jurisdiction of appeals arising from cases originating in Florida), has not clearly spoken on this issue.  In the meantime, a licensee contemplating Chapter 11 should protect itself from that risk by insisting upon a clause permitting assignment of the license.  If that is not possible and the license is crucial to the business, then the licensee should consider filing the bankruptcy in a circuit that allows assumption of IP licenses without such a provision.

Given the growing importance of IP, both licensors and licensees should consider the bankruptcy implications of the agreements they are negotiating.  In addition, debtors that have entered into material IP license agreements should seek advice from an experienced bankruptcy attorney concerning the impact of a bankruptcy on their IP licenses before filing for relief under the Bankruptcy Code. 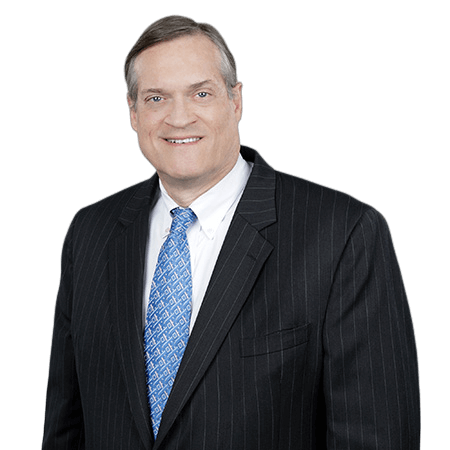