Who Owns Your Invention: Beware of Contract Language

Shareholder and registered patent attorney Stephen Thomas authored an article entitled, "Who Owns Your Invention: Beware of Contract Language," for Orlando Inno. The article discusses the pitfalls of using boilerplate employment and subcontractor agreements, including potentially jeopardizing ownership of a patent all together.

Read the article: Who Owns Your Invention: Beware of Contract Language 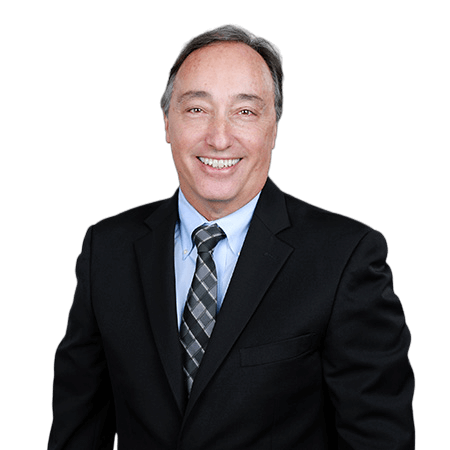 A registered U.S. patent attorney and former engineer and program manager, Stephen Thomas is a shareholder in the firm’s Intellectual Property Group. In this role, he advises clients, many of whom have global IP portfolios and product placement, in a variety of markets.

Stephen provides his clients with a full spectrum of guidance regarding:

An experienced litigator, Stephen has enforced intellectual property claims against Fortune 100 companies, as well as numerous general business and contract related matters, in both the Federal and state courts. He is also a frequent lecturer in IP and business matters for Central Florida business incubators, universities and other organizations.