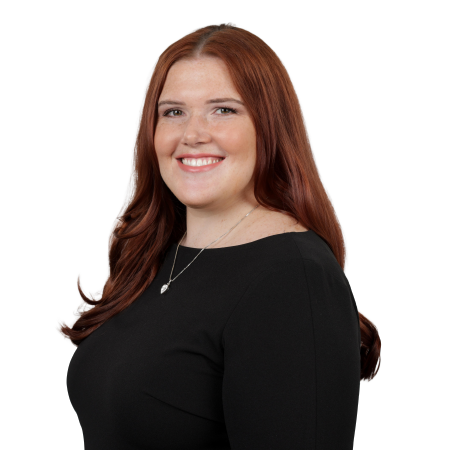 Prior to joining Lowndes, Kelsey was an attorney with an Am Law Top 10 law firm in Miami, Florida, where she handled bankruptcy and insolvency issues for clients in a broad range of industries.

In her free time, Kelsey is an avid reader and enjoys cooking and baking, taking Peloton classes and visiting Walt Disney World.